Offering shows in Spain (any region); internationally (any country)

Sergi Buka, magician, hand shadow puppeteer and lantern projectionist, is an experienced performer in the world of magic. Buka showed his love of magic from a very early age. Over time, he developed the style of visual language that distinguishes him today. He has taken his magic to many countries, performing in his own shows, which have won him many awards. TV5 France, Circus Roncalli in Germany and the National Theatre of Catalonia are some of the entities that trusted and enjoyed his magic.

Buka has studied the repertoires of the classic magicians and is interested in early techniques such as shadow theatre and the magic lantern. However, he is also aware that all art must be constantly updated.

His act with the magic lantern includes a repertoire of phantasmagoria, dissolving views and astronomical slides. He is passionate about experimentation, and his investigative spirit means that his work can be considered contemporary, but what best defines him is sensitivity in the staging of his performances and their undeniable personality. 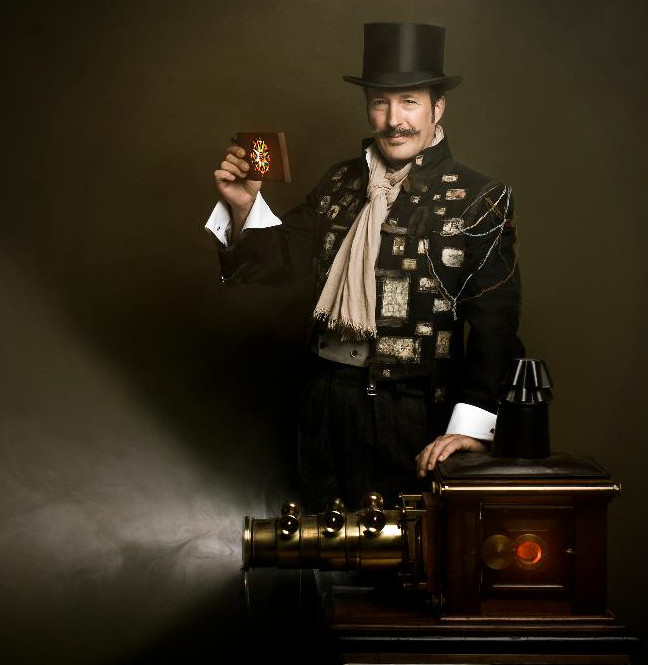